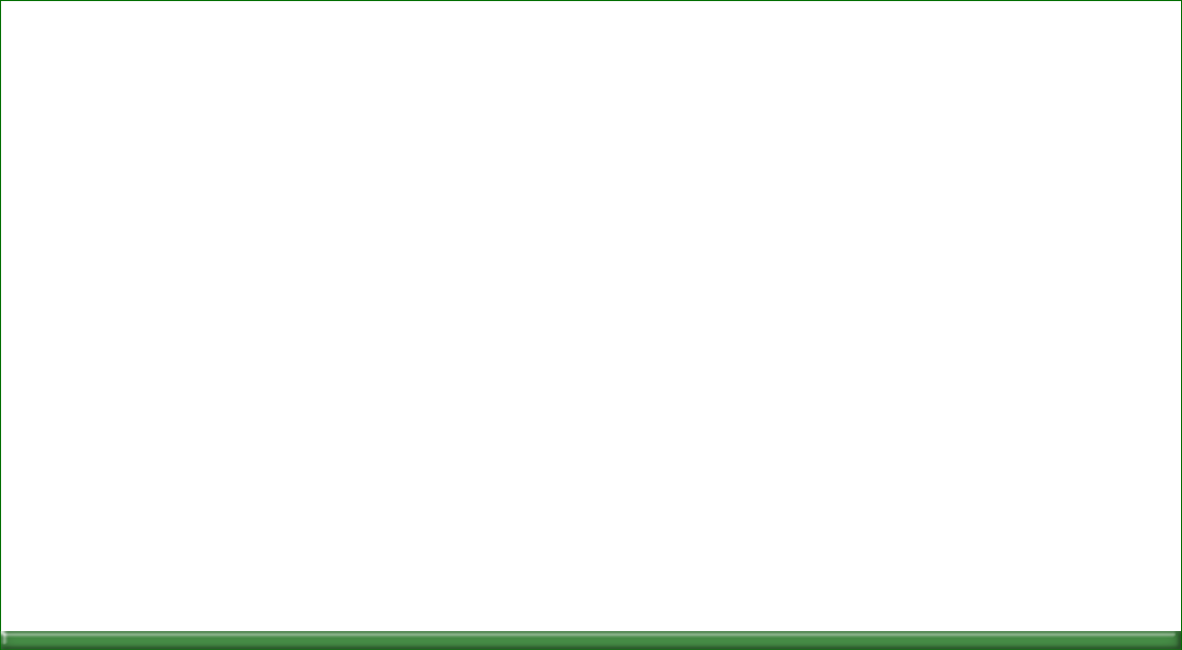 When did the claim about being a mountain animal start, and why:

1987 ... huemul is a typical high altitude form, with body proportions reminiscent of mountain sheep (Ovis canadensis) and that huemul appears to occupy
the sheep niche

a)   huemul had been significantly affected by humans long before the first explorers and naturalist took notes.

b)   huemul was so rare that early descriptions were based on legends, and the animal received some 30 different names over the years:

horse, camel, Cervus, Capreolus, Cariacus, Mazama and others, but it remained with the name Hippocamelus, for horse-camel.

c)   many of the earliest writers considered the huemul to have been already very rare and going extinct.            Read more...

As a result, the few early descriptions came from areas where some huemul still survived, namely in mountainous areas as those presented refuges due to
their remoteness. Comparisons were made to wildlife known the explorers, so Europeans and North Americans compared to ibex, chamois, bighorn sheep
and Mountain goat.


These vague and intuitively made inferences about huemul were based on overall similarity to other species or apparent convergent adaptation, and were
all based on non-metric traits which are subject to a high degree of inter- and intraobserver subjectivity.